Unidentified Objects ​
What happens when artists engage with an archaeological excavation? 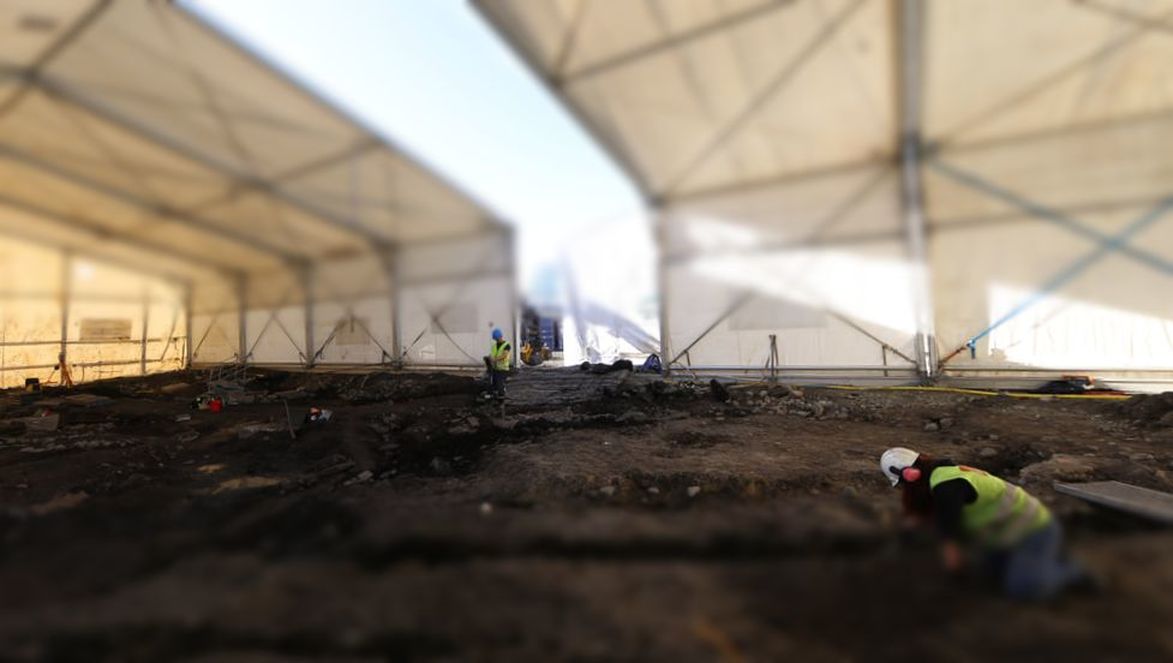 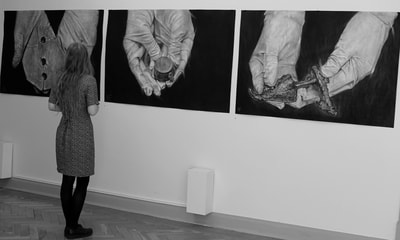 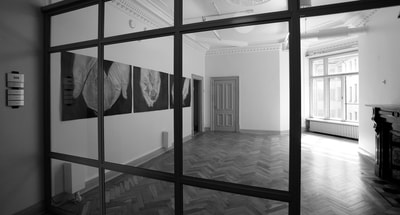 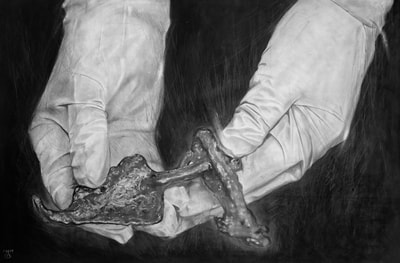 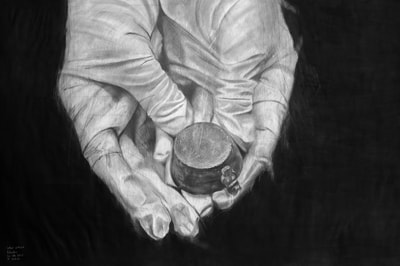 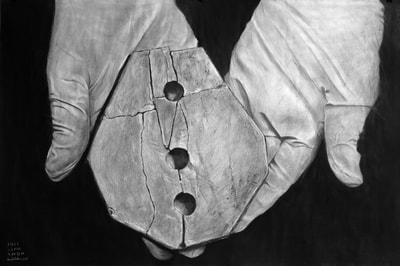 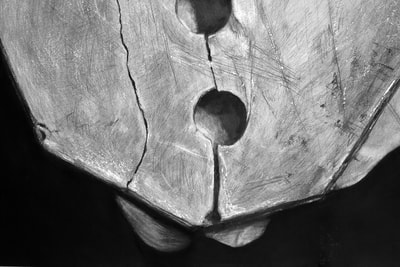 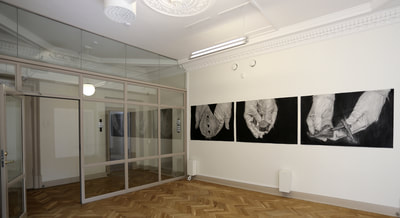 What can mankind do when the priceless archaeological treasures from the birth of human civilization are being destroyed when some of these are converted into a source of revenue for a group of terrorists known as The Islamic State of Iraq and al-Sham (ISIS)? Not long after I started my research at Nya Lödöse along with all the other news about this group, the entire world woke up to the destruction and looting of Nimrud, 20 miles south of the modern city of Mosul and considered one of most important archaeological sites in Iraq. The city has been under the control of ISIS since June 2015, when jihadi fighters advanced rapidly across the country’s north. In the Mosul museum the group smashed objects and statues with hammers. The video footage that has been released by the group shows a man dressed in black drilling through and destroying a winged bull, an ‘Assyrian protective deity’ that dates back to the 7th century BC.

Having this in mind made the development and research on how to approach the Can You Dig I? exhibition complicated. After visiting the archaeological site, my first impulse was to work with the bodies found there as most of my earlier work is about issues of displacement and identity, how humans are presented in contemporary art and how violence that happens in the name of politics and religion is represented through newspapers and the media. I could have related my work to these unknown bodies.. Instead, I decided to take a turn and use this opportunity to shift from the human form and work with a different subject but maintain a political approach towards the project.

The triptych drawings that I produced are drawn with pencil, charcoal and graphite powder on paper. They depict hands in a dark space, wearing white medical gloves and holding five to 600 year-old unidentified objects from the Medieval period. They were selected because of the unknown story and the complex history of each object and like any other image these three drawings are also an invitation to look. By converting the images from photographs to drawings (a large part of my practice) I want to encourage a shift in the viewer’s understanding of the subject. It is important to be aware of what we are daily exposed so that we can look from different perspectives and not only from the standpoint of the established media. Human experiences are constantly subject to alteration. No one sees exactly the same thing because each viewer comes to the work differently prepared. Looking is influenced by perceptual, cultural, political and historical circumstances.
to edit.

ALL TEXT AND IMAGES © BEHJAT OMER Abdulla, REPRODUCTION BY PERMISSION ONLY. ​​​